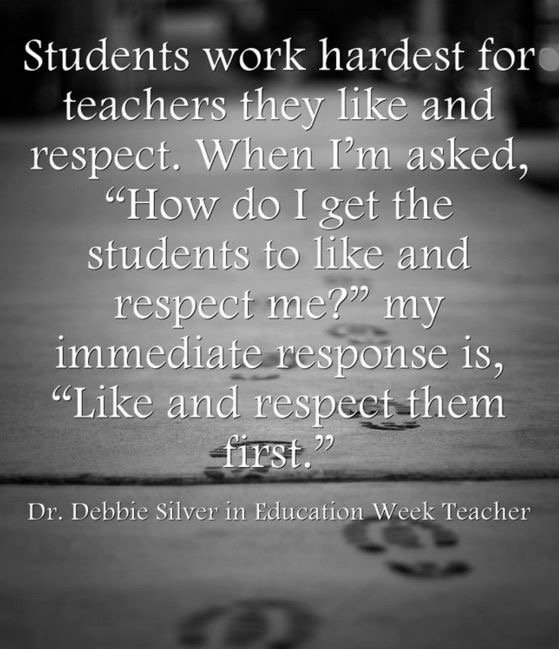 Show respect and watch the results bloom in your classroom

Show respect to gain respect. There are few absolute truths in teaching, but this one is just as true now as it was when I began teaching 29 years ago and for all times before that. “Students work hardest for teachers they like and respect.” A teacher meme attributed to Dr. Debbie Silver said, “When I’m asked, ‘How do I get the students to like and respect me?’ my immediate response is ‘Like and respect them first.’”

Although this is such a simple answer, truer words were never spoken. Think about the teachers you respected and liked. Most likely they were the ones you cared the most about and cared the most what they thought about you. As a result, they were probably also the ones you went the extra mile for.

Make ‘show respect’ a core value of your classroom

Those teachers also probably showed you respect as a student. I am lucky to teach in a New Tech school which uses Trust, Respect and Responsibility as its core values. This goes for students and adults alike. We emphasize these three pillars throughout the year, model them and expect them from ourselves and our students.

For some students these traits come easily because they have been taught and modeled these pillars at home. For others, it is a new concept. Many students have not been respected nor has it been modeled. They have to be taught these pillars just as we teach our content areas.

I am a minimalist with classroom rules. In fact, show respect is my only one. Over the years, I have found that once students grasp that concept and see it modeled daily they are able to follow that simple premise. Once they realize that I will respect them, expect others to respect them, and will require them to be respectful problems diminish and their self esteem rises. Usually a simple reminder of “is that showing respect” is all it takes to correct a misbehavior.

The golden rule applies to teachers

Teaching your class respect is only part of the equation. If you got into teaching because you love your content area, but don’t necessarily love the students, I caution you to reevaluate your role. A very knowledgeable teacher without the ability to relate to his/her students, to show respect and true caring is probably not reaching very many students.

Unfortunately, I have also found that there are some teachers who need to be taught respect as well. The Golden Rule, “Treat others as you want to be treated,” was drilled into my head as I was growing up. I apply it to my role as an educator. If you find yourself reacting in a way that is not how you would like to be treated, stop and reassess your actions. Do not react in anger. It not only hurts your relationship with that student, it damages relationships with the rest of the class.

Go beyond your subject: the little things count

Take respect to the next level by getting to really know your students. While it sounds cliché, I say I don’t teach a subject, I teach students. I do like and respect my students. I show respect to them on day one as I get to know them. That effort pays off in big ways.

The little things count. Remember when they have a game and ask about it. Ask about a test you know they were worried about. Congratulate them on getting their license. Show up for one of their events. Remember their birthday. Simply smile and greet them as they enter class.

Taking a genuine interest in your students as people results in them being more attentive and caring students. As a result of liking and respecting my students, over the years I have had very few discipline reports and a high percentage of assignment completion.

As we teachers prepare for the next school year, I encourage you to remember why you teach and who you teach. Like and show respect to your students. Everyone involved will be glad you did. 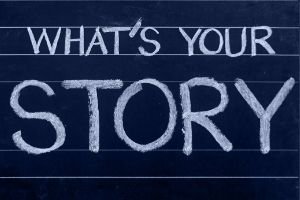 We would love to have you share your stories with us! We are looking for two types of stories: 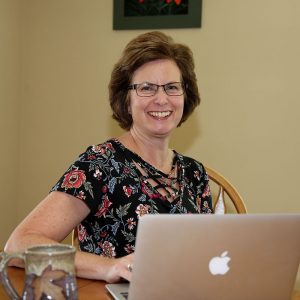 We’re glad you’re here, and you will be too! Time Out For Teachers is devoted to providing educators with the support they need to face the daily task of teaching, loving, and inspiring our young people. Created by teachers for teachers, you will be able to find inspiration, positivity, tips and tricks, laughter and a supportive community of like-minded people.